There is a category on the AEA website for “Health and Rejuvenation” which is designed to give people natural alternatives for maintaining a healthy body. However, since the fake pandemic of the coronavirus flu (that is nowhere near as deadly as they proclaimed it would be) there have been numerous doctors and medical experts challenging the official narrative of Fauci, Gates, and others. It made many people like myself explore into the health connection between the deep state cabal, the WHO, the CDC, vaccinations, and big Pharma. It is a deep rabbit hole and spans the entire 20th century, but for more current machinations it goes back to the 1980s and the AIDS virus. The story of Dr. Judy Mikovits is exploding across the Internet because she worked with Fauci and the “boys club” during that time period; she has since been put into jail, her career ruined, written two books on her ordeal, and is speaking her truth in one interview after another (they can’t delete all her interviews online, but they have tried).

Dr. Rashid Buttar is another outspoken individual explaining the absurdity of this fake pandemic, the health hazards of mask-wearing, and the depression and isolation effects from social distancing. His ability to connect the dots and unmask the mainstream media maneuvers on a gullible, socially compliant world populace is why he has a target on his back. Dr. Buttar will not be silenced as more people around the country and world continue to interview him. Brad Lea at droppingbombs.com did two interviews with Dr. Buttar back in June 2020. Go to askdrbuttar.com to learn more about him and his ongoing work. The International Tribunal for Natural Justice (ITNJ) conducted an investigation into the fake pandemic; Dr. Reiner Fuellmich founded the Corona Investigative Committee, together with Viviane Fischer in July 2020, which has since interviewed over 170 experts, specialists, scientists, medical professionals, activists and also those affected by the Corona measures in weekly hearings that were broadcasted live online. (stopworldcontrol.com/crimesagainsthumanitytour.com).

Another individual on the front lines of vaccinations and challenging this global health cabal is Dr. Sherri Tenpenny; she is an osteopathic medical doctor and has been a vocal critic of unproven and untested vaccines for twenty years. Robert F. Kennedy, Jr. has also championed this cause directly opposing Gates, Fauci, and the global health cabal. It is a vicious battle with trillions of dollars at stake for the vaccination players and producers. If de-population is the ultimate goal of this cabal and making people more susceptible to disease by weakening the immune system in various ways, then this whole front that they use for global vaccinations is a sham, yet all part of the new world order design. Are you feeling any safer yet? Are you a socially compliant obedient global citizen ready to sign up for your “mandatory” vaccination? Hey, you might even get a microchip with that. Two for the price of one, what a deal!

Corey Lynn at her website (coreydigs.com) has a two-hour presentation on the Bill and Linda Gates Foundation in cahoots with the UN, the WHO, the CDC, and other front organizations. Corey’s website is a wealth of knowledge and she is an excellent investigative journalist and writer.

“Del Bigtree is one of the preeminent voices of the vaccine risk awareness movement around the world. He is the founder of the non-profit, Informed Consent Action Network, and host of a rapidly growing internet talk show The HighWire, boasting over 33 million views to date. Del’s multi-pronged approach incorporates legal, legislative, and media actions to expose the fraud, lies, and conflicts of interest that have allowed the pharmaceutical industry to evade standardized safety testing for vaccines. This collusion between government agencies and the pharmaceutical industry, now the most powerful lobby in Washington, has led to a dramatic increase in vaccine injuries, estimated to be as high as 5.9 million cases per year in the US alone. Despite mainstream media sources such as the New York Times and Washington Post blame so-called “Anti-Vaxxers” for the growing trend of vaccine hesitancy, Del has focused the spotlight on the real issue – the shocking lack of credible vaccine science.”

Here are just a few courageous doctors who have spoken out on the reality of the coronavirus and this fake pandemic (there are many more): 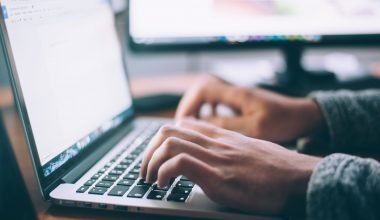 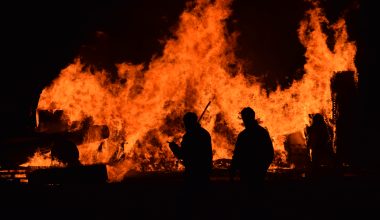 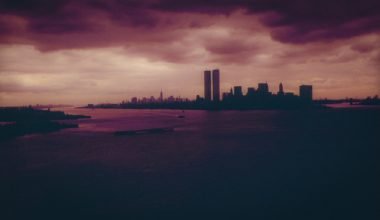