Cynthia is an extensive researcher and historian who eloquently pieces together where we’ve been, where we’re headed and how we can come together to find lasting solutions, based on natural law, which protect the sovereign rights of every individual soul in our world society.

Mel K is a devoted lover of truth, facts, history, God, and America. She spent twenty years in media, film, and investigative journalism in Hollywood before moving back to NYC to focus full time on exposing truth, uncovering hidden history, and starting her podcast The Mel K Show to inform the public of the embedded forces geopolitically and within America that are hell bent on a long planned One World Government where life liberty and the pursuit of happiness will be replaced with surveillance, compliance, conformity and control.

“Our government is no longer functioning as a representative of ‘We the People’… it’s this divide and conquer in America and if we could put aside all of this and realize what… they’re saying at the World Economic Forum and the World Health Organization and say, you know what, we have some divisions but a lot of it is manufactured by a small group of people and if we could realize that they are trying to destroy America from within, have us seed our sovereignty to be part of this big picture, top-down government…if we just put that aside for now and say listen, we’re America first, we love America and we want our children and our grandchildren… to live a way of life to include…life, liberty the pursuit of happiness, everything that makes America great…”

Conversations such as these need to be occurring in every place, every single day–between all of us. One may not have the time or energy to pursue such vigorous study as these two women here, but there is no excuse for not educating yourself via minds such as these. Learn and enjoy being a student!

“It just goes to show how like Ghandi, Martin Luther King, this thing, it taps right into something that is very much true to our better selves and that we can instantly tap into that better self and it’s so infectious; it’s hard to get it going, but once it starts it’s really hard to put something like that out.”

You can find Cynthia’s series of articles below and on her Substack:

Who Will Be Brave in Huxley’s New World?

No wonder that the Tavistock Institute and the CIA became involved in looking at the effects of LSD and how to influence and control the mind.

The War on Science and the 20th Century Descent of Man

Huxley makes it crystal clear that he considers the world to be overpopulated, and that science and progress cannot be free to advance without limits.

The Origins of the Counterculture Movement: A Gathering of Anarchists, Occultists and Psychoanalysts for a New Age

The third part of Cynthia Chung’s series discusses how Aldous Huxley’s form of ideological spirituality went on to shape the drug-counter-culture movement.

Huxley’s Ultimate Revolution: The Battle for Your Mind and the Relativity of Madness

The relevance of the Esalen Institute’s “revisioning of madness” needs to be acknowledged as having been entirely spear-headed by the Tavistock Institute, and clearly, not for our benefit. 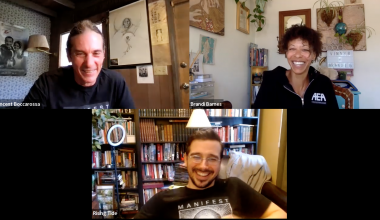 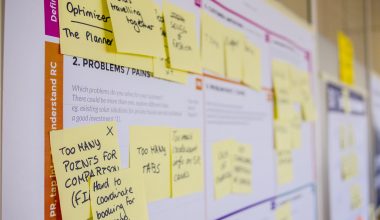 Read More
“Education is the most powerful weapon which you can use to change the world.” Nelson Mandela “We are… 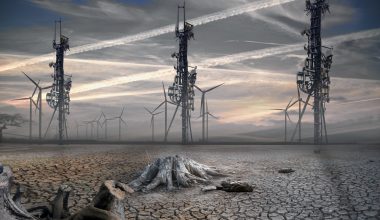 Read More
“Observe good faith and justice towards all nations; cultivate peace and harmony with all.” – George Washington Article… 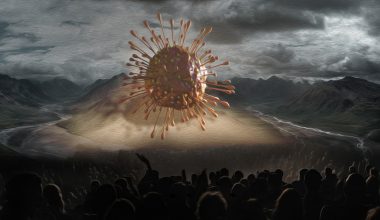 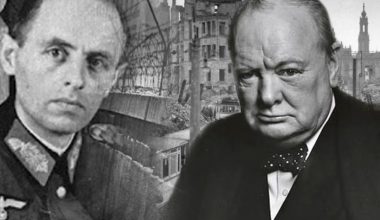 Read More
“Speaker Bio: Dirk Pohlmann is a German investigative journalist and documentary film maker. He has worked as television…