In another masterfully researched report, Corey Lynn and the research team at Corey’s Digs illustrate how our global food system is controlled and where we may be headed without fully acknowledging the truth of what is going on with our food, farms and agriculture, and educating ourselves in order to protect ourselves.

Imagine a day where farmers markets no longer exist, you can’t drive over to your local farmer to buy produce or cuts of meat, and the only food growing outside of the globalists secured indoor vertical farming and lab grown meat facilities, is in your windowsill, garden, or greenhouse.

• The indoor vertical farming industry was valued at $5.5 billion in 2020 and is projected to reach $19.86 billion by 2026. Urban indoor farming controlled by the globalists is the future of food they have reimagined, and it’s already in thousands of grocery stores without people realizing it. Whereas the U.S. is leading in this industry, this is a global agenda with vertical farms popping up across the globe.

• For perspective, Bowery Farming’s new facility in Arlington, TX will be able to serve 16 million people in a 200-mile radius. This is only one of dozens of vertical farming companies with massive facilities across the country, backed by big investors.

• AeroFarms, who has the largest indoor vertical farming facility in the world, co-developed the first CRISPR-Cas9 gene-edited produce product, now hundreds are following, while National Geographic believes that gene editing is the next food revolution. AeroFarms also worked on an NIH sponsored trial to produce proteins for the Covid jabs.

• The University of California is developing a plant-based mRNA vaccine in the hopes that farms can grow edible vaccine heads of lettuce.

• The USDA and FDA have already approved lab grown meat, genetically modified cattle, and are funding the globalists to research and develop cellular agriculture as well as indoor growers and genetics companies, while they slack on regulations for gene-edited produce.

• Well over a dozen major food processing and meat plants have coincidentally gone up in flames in the past several months.

• By mapping some of the biggest vertical farms (below in this report), it reveals the crops, grocery stores involved, locations, and billions pouring in by globalist investors and shareholders. It quickly becomes evident that this is the global plan to control all produce – ingredients that go into all food products.

You can access and read her full report HERE and/or listen to the May 6, 2022 podcast episode of Dig It! which covers a big chunk of this report, plus additional connections made after this report was published.

"Beyond Ertugrul and a Multi-Polar Alliance," An Inspirational Essay By Vincent Boccarossa

What Determines A Limit to Growth? By Cynthia Chung 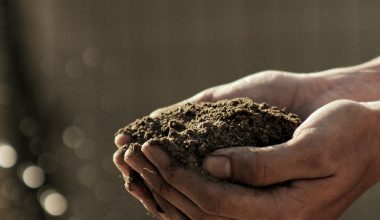 Read More
“In our every deliberation, we must consider the impact of our decisions on the next seven generations.” -from… 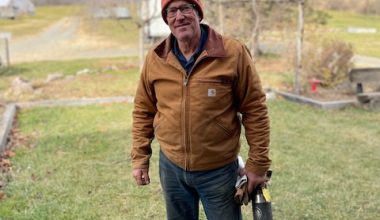 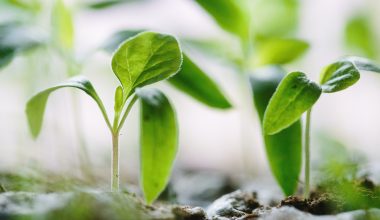