Uranium is used to fuel the world’s nuclear power plants, but a vocal segment of the scientific community claims that it’s too dangerous and rare a chemical to sustain that role for much longer. In the feature-length documentary Thorium: An Energy Solution, they make the case for a much more efficient and sustainable answer to our energy needs.

This argument is led by Kirk Sorensen, a former NASA aerospace engineer, who has long championed the adoption of thorium as a solution to the growing energy crisis. The film presents highlights from a series of rapidly edited lectures led by Sorensen and others. During the course of these speaking engagements, they bemoan the drawbacks of current nuclear-powered technologies, and enthusiastically promote the ways in which thorium could transform the future of our civilization.

The science is vast, and difficult for the layperson to grasp at times, but the overarching message is well articulated and clear. In a world of dwindling resources, and ongoing concerns over the safety of nuclear power, the film contends that thorium could be our last great hope.

Even though officials seem largely oblivious to its potential applications today, thorium’s viability as an unlimited nuclear fuel was first discovered in 1942. Its advantages should be much clearer to us now, especially in the aftermath of the Fukushima Daiichi nuclear disaster in 2011, which resulted from the damage inflicted by a devastating tsunami, or other incidents and close-calls that have occurred throughout recent history.

Thorium is more abundantly available than uranium. When used as a fuel to power nuclear energy, it requires no water for cooling, doesn’t require pressure for its operation, is non-combustible and won’t expel toxic waste should plant malfunction occur. Sorensen makes a persuasive and impassioned case for a safer and more sustainable nuclear energy infrastructure driven by the use of liquid-fluoride thorium reactors. Reliance on this method, he argues, will produce greater reserves of power at a much lower cost than wind and solar.

Thorium: An Energy Solution is a terrifically informative primer on this intriguing option, and one that will likely inspire additional investigation among its viewers.

What Determines A Limit to Growth? By Cynthia Chung

"Economics: At the End of our Delusion," a Rising Tide Foundation Reading Workshop Series 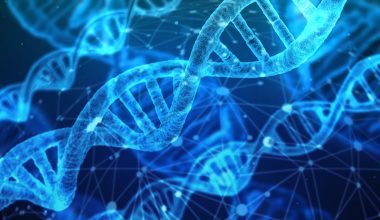 Read More
“If you want to find the secrets of the universe, think in terms of energy, frequency, and vibration.”… 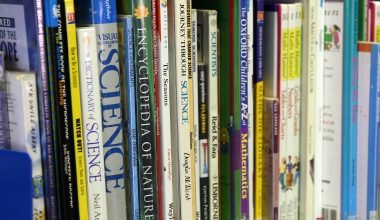 Read More
“We are slowed down sound and light waves, a walking bundle of frequencies tuned into the cosmos.  We… 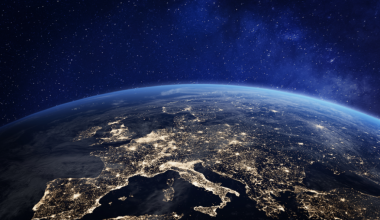